Spring is here.
Time for a hip hop festival 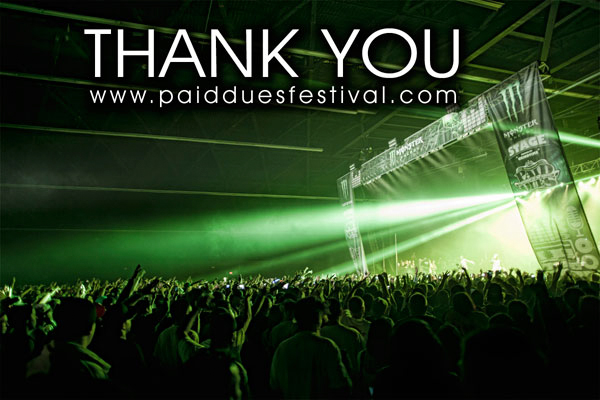 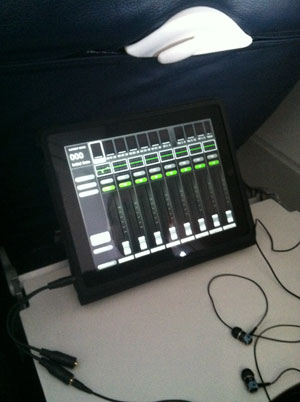 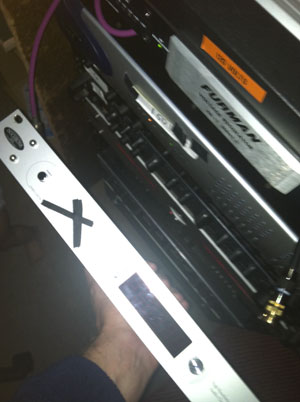 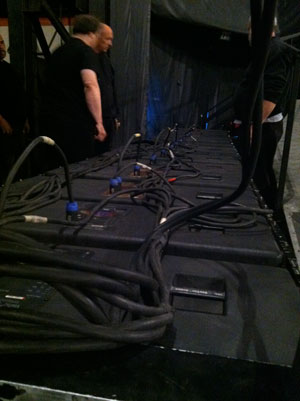 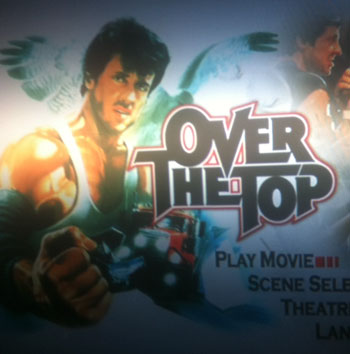