This year I  had the pleasure of mixing FOH for Bandpage HQ  http://sxsw.bandpage.com/ 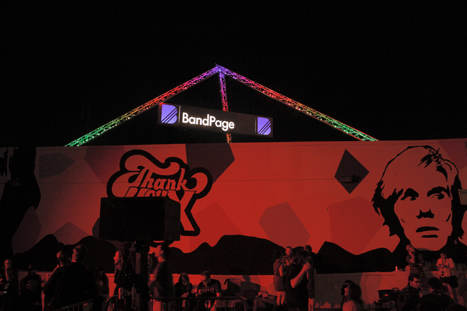 Bandpage HQ featured three venues linked together; Club 606, a Patio stage and the Empire Garage (where I was mixing foh ) 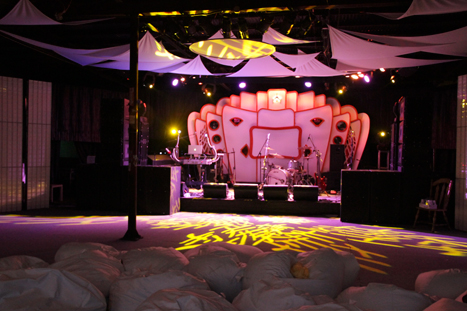 This was my second year of working showcases at SXSW and my second year bringing my antelope clock. The antelope clock does a fantastic job of stabilizing the digital console when running high channel count groups. The difference between clocked and non clocked audio is extremely noticeable  even with an ipod / cd player.

The teams at Bandpage and Heard Entertainment that put the events did a great job of selecting a wide range of artists. ….  everything from dance to rock to hip hop. 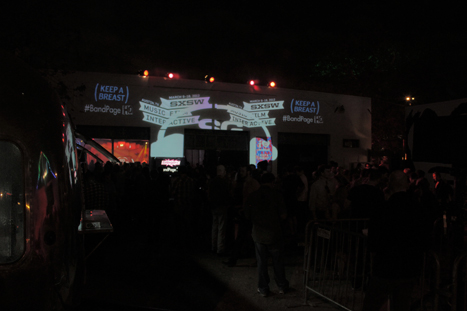 WITH RAY (FOH FOR J COLE)

I JUST THOUGHT THIS WAS COOL 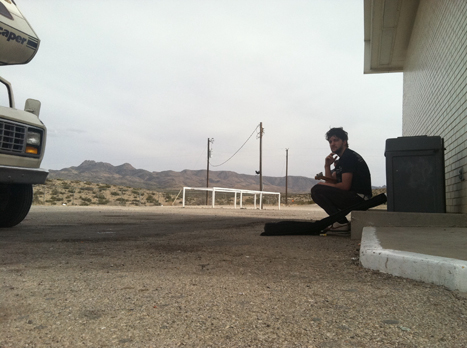 WAITING FOR THE GAS STATION TO OPEN

Thanks to Bandpage, Herd Entertainment, SXSW and Austin, Tx for making my South By so awesome

See you next year!